During this next week, I’ll share some experiences on the way to the Congressional Gold Ceremony.

In the beginning of my journey, the internet was new.  I started to post on bulletin boards asking for information about the 302nd Reconnaissance Troop, which was my Uncle John Bear King’s unit. Little by little, people responded over email- what a wonderful new tool!  Little by little, I gathered nuggets of information and began connecting with like-minded people.

Commander Donald Loudner and his very close friends, Janna and Vernon Ashley, began collecting information on all Sioux Code Talkers to send to their congressman in hopes of getting appropriate recognition for these men and their service.  They contacted me for anything I had already, which I was thrilled to do.  This was the first attempt at lobbying for the Code Talker Recognition Act. (Senator John Thune introduced the bill in November, 2001)

Next, Commander Don Loudner accompanied surviving code talker, Clarence Wolf Guts, to a Congressional Hearing.  By that time, I was close friends with Dr. William Meadows.  Together with others like Robin Roberts, they testified in the Congressional Hearing, sharing all the research collected at that point to persuade Congress to pass a version of the Code Talker Recognition Act.  This bill did not gain the 2/3 vote in Congress, and we had to start all over again with the next Congress.

Robin and his wife (at the time) Diana inspired many others to make phone calls, send letters, and join them in another attempt to gain recognition for all code talkers. (Robin has a several family members who served as Meskwaki Code Talkers) He persuaded me to join “the fight” and enlist others to contact their congressmen.  I accepted the challenge, and many of my family members, writing friends and students wrote letters to our senators.  We inched closer, but still the bill failed to pass with 2/3 of the vote in Congress. (Senator Inhofe introduced the bill in March, 2003)

Next, Commander Don Loudner asked my mom and I to represent the Sioux tribes with him and lobby together with the Comanche and Choctaw Nations.  We traveled to Washington D.C., and met with a variety of senators and representatives asking for support for another bill titled Code Talker Recognition Act.  There were actually two different ones floating around. (Senator James Inhofe and Rep. Kay Granger introduced different Code Talker Recognition Act bills in 2006) Eventually, one of them (S.1035) passed in the 109th Congress with over 2/3 of the vote!  FINALLY!  There would be a ceremony to honor the Non-Navajo Code Talker groups.

*Note: The Navajo Code Talkers received their Congressional Gold and Silver Medals in a ceremony in 2001.

Next up- the Congressional Gold Medal Ceremony- what an honor! 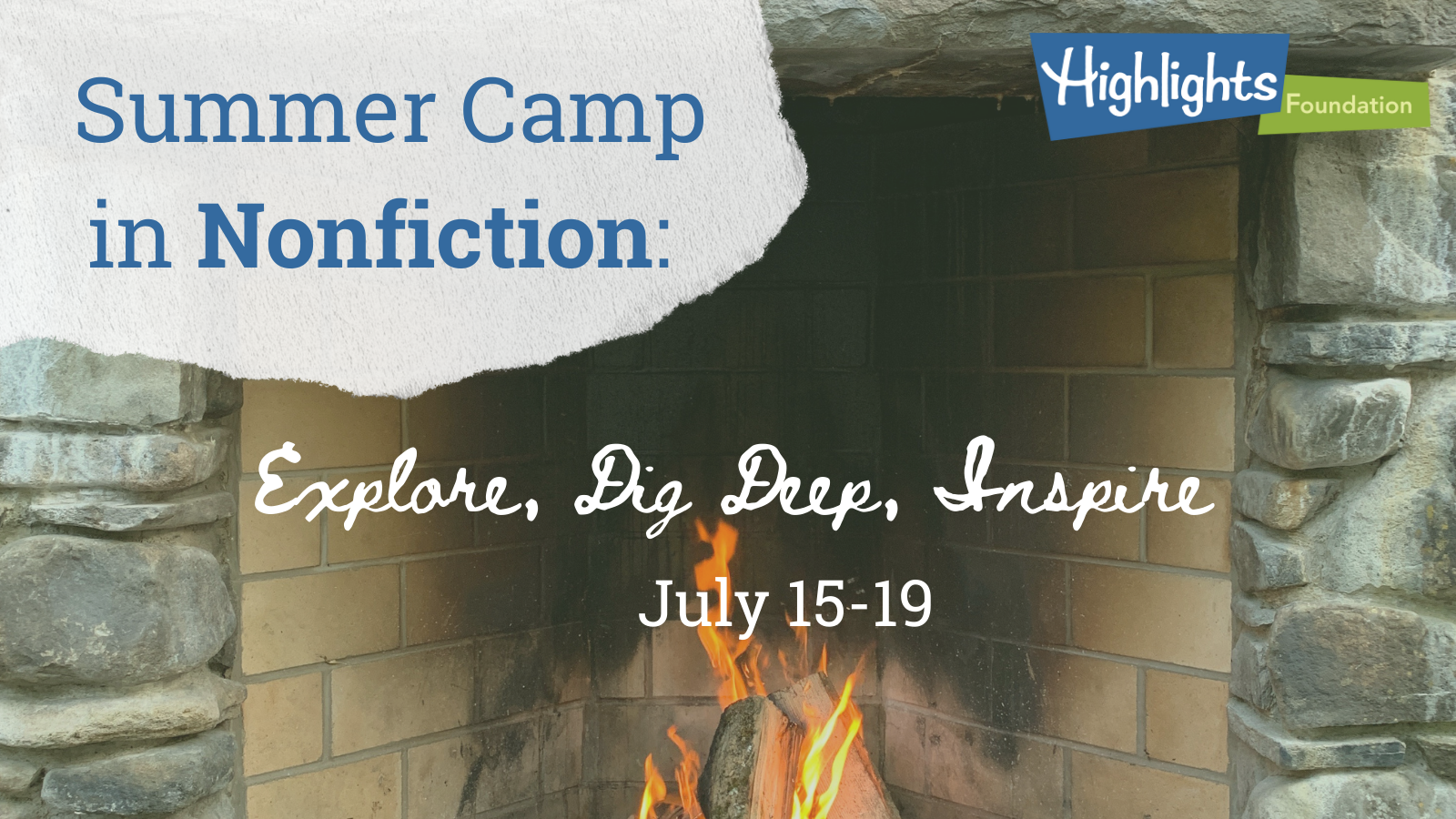 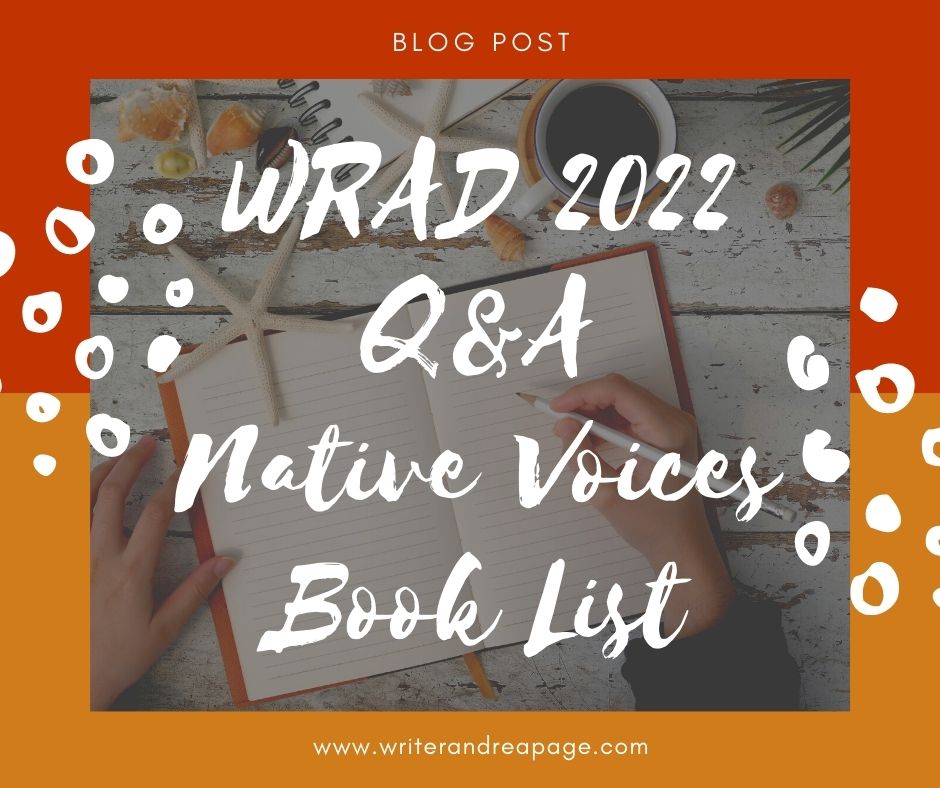