During these last few days, my students are so excited because they have a chance to write their own fantasy picture book story, using picture books as mentor texts and models.  Today, two of my students were jumping up and down like they just won the lottery….all because I bought another “Penguin and __________” book by Salina Yoon.  I wish I had a camera ready.  Such energy and enthusiasm.

First, we started brainstorming on four different graffiti walls.  “Conflicts that 6, 7, 8 year olds have”, “Conflicts that 9, 10, 11 year olds have.”  (I had lists from previous years, but they were tailored to one book in particular.  This year I decided to open it up to a variety of picture books.  I wasn’t quite sure how I would manage, but it’s working so far.)  One chart was titled “What is something kids won’t leave home without?”  We talked about how having something in our pocket tells us a lot about personality.  That list was most fun to read.  The last wall was about theme- “What lessons about life have we explored in our books we’ve read this year?”  The graffiti walls were filled with great ideas.

At the same time, I put a wide variety of picture books on the table.  Each day, the kids read outloud to each other.  Eventually, they zeroed in on a book they were interested in using as a model for writing.

Picture Books Used in this activity

Penguin and Pinecone by Salina Yoon

Is your Buffalo Ready for Kindergarten? by Audrey Vernick

Teach your Buffalo to Play Drums by Audrey Vernick

The True Story of the Three Little Pigs by Jon Scieszka

Goldilocks and the Three Dinosaurs by Mo Willems

Sylvester and the Magic Pebble by William Stieg

Kudos to my colleague and friend, Gretchen Breon, for creating the task of writing the Victor Story Sequel, using Chester’s Way as a mentor text…which morphed into this activity. 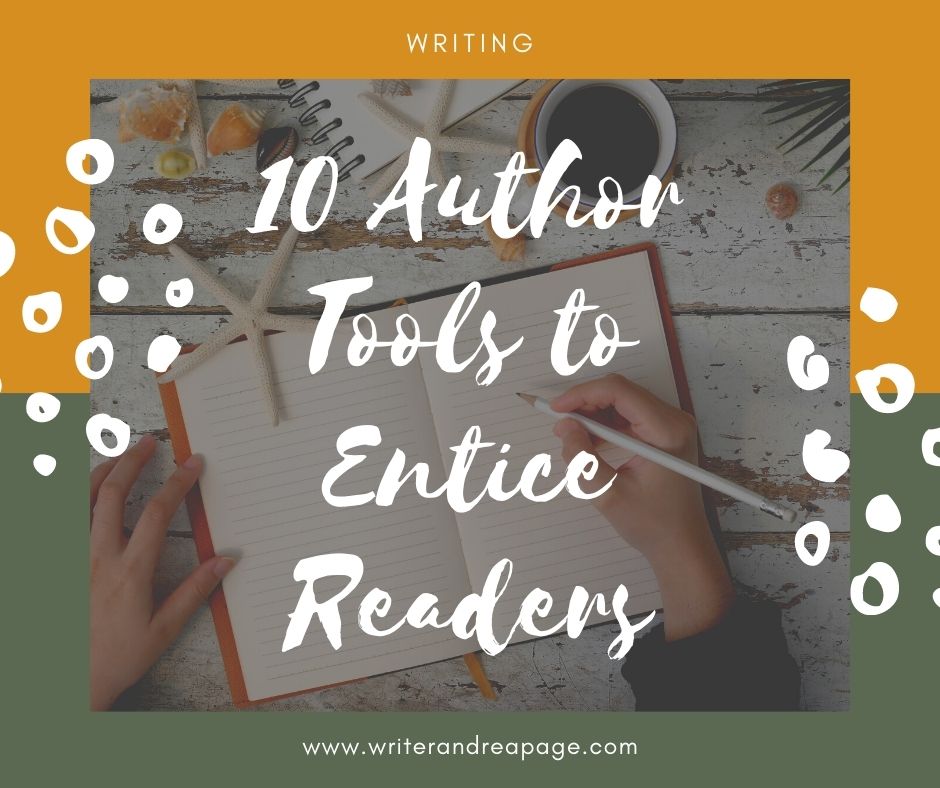 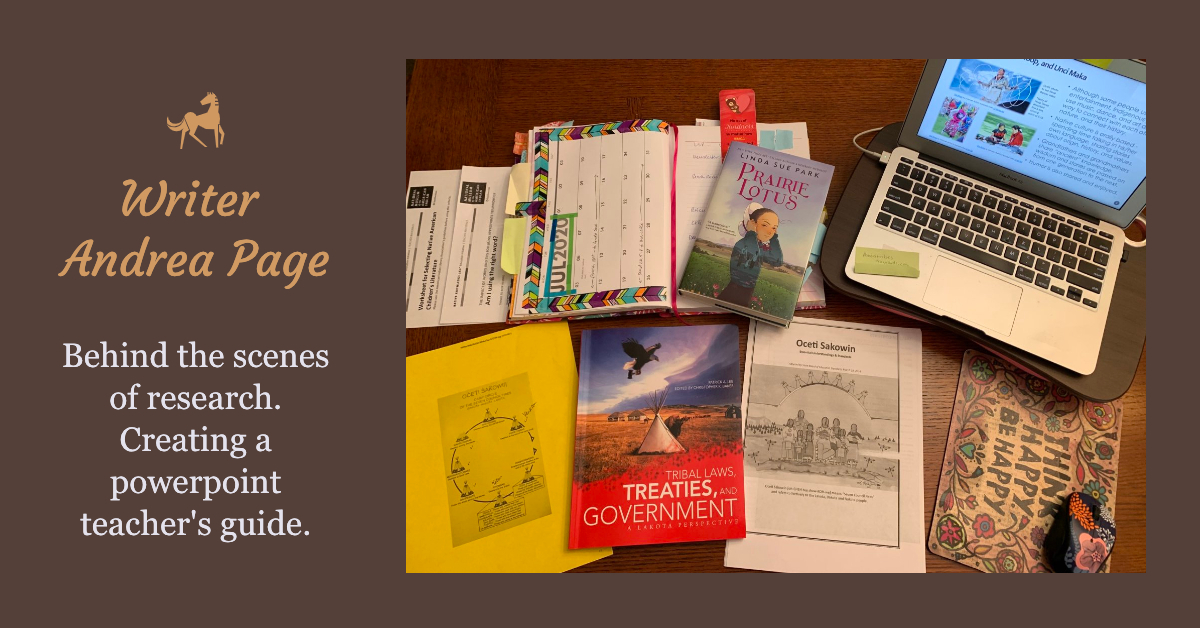 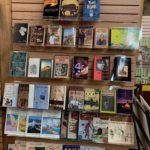 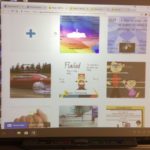 Poetry Resources for Teachers and Writers 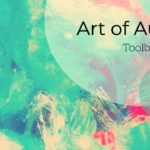 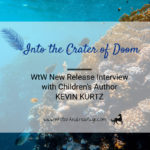 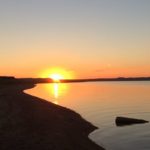